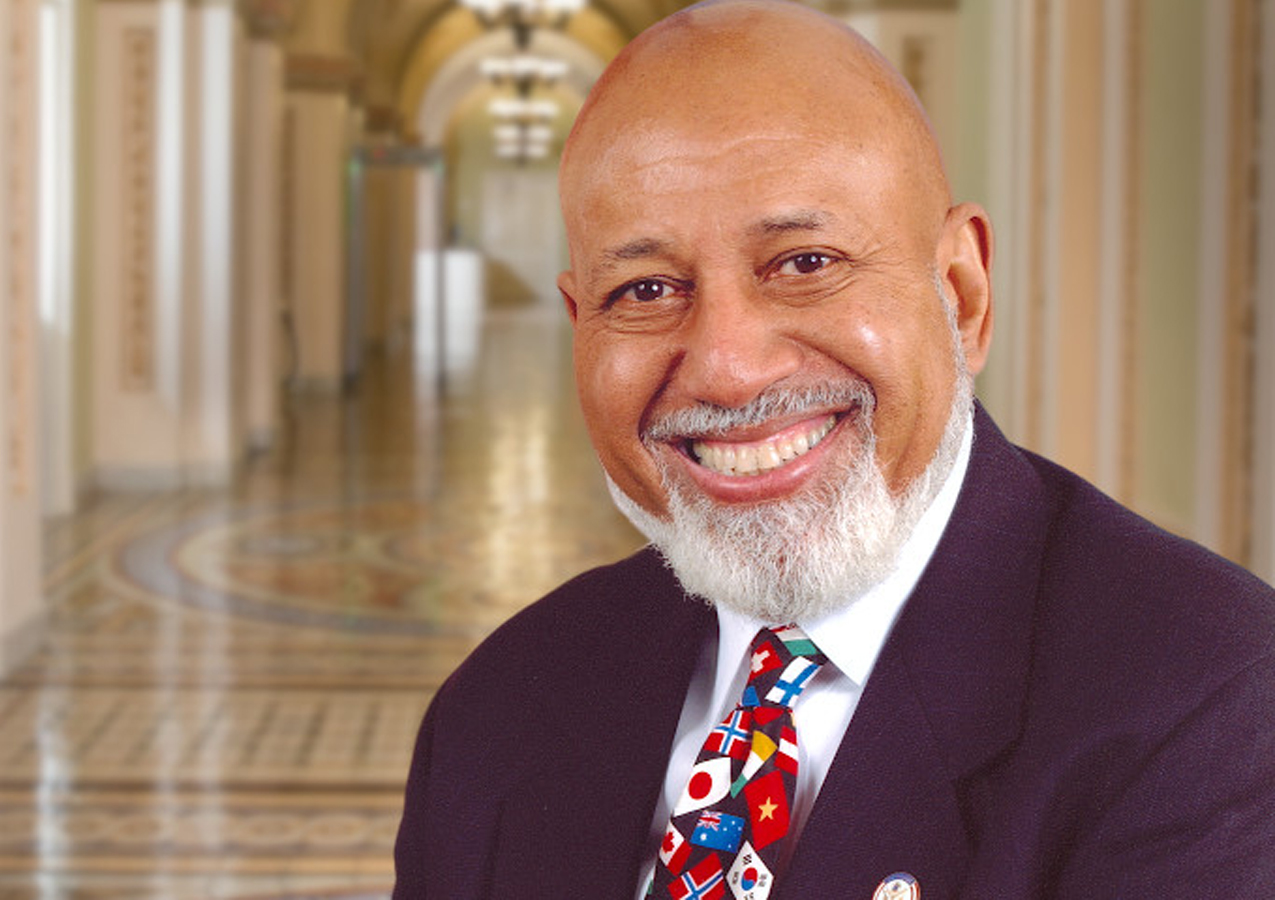 By the staff of the Blue View:

“I was deeply saddened to hear news of the passing of my friend and colleague Congressman Alcee Hastings. We entered Congress the same year and he was one of Congress’s most steadfast advocates for civil and human rights, working families, and the most vulnerable in our society. He bravely battled pancreatic cancer the last year and a half but remained a powerful voice for his constituents and the state of Florida. I send my sincerest condolences to his family, friends, staff, and loved ones.”

“The loss of my friend Alcee Hastings is a sad one for Florida, for the House, and for the country. Alcee always looked out for the have nots, he fought so hard to keep delivering results for his constituents long after he got sick, showing up and working hard beyond the time you would have thought possible based on his prognosis. I will miss him.”

“Deeply saddened at the death of my friend, Representative Alcee Hastings. He was a voice for the left-out and overlooked, reflective and audacious. I will miss our talk on the floor together. Rest in peace my friend.”

“Alcee Hastings was a distinguished man. When he spoke, people listened. He was Vice Chair of the Rules Committee where he would kick off debate by explaining the essence of a bill to members on the floor who needed to understand how it comported with our Democratic party values. Judge Hastings was also recognized around the world as a distinguished Parliamentarian. He became the most senior member of the entire Florida delegation. He will be missed and deserves recognition and our appreciation for his service.”