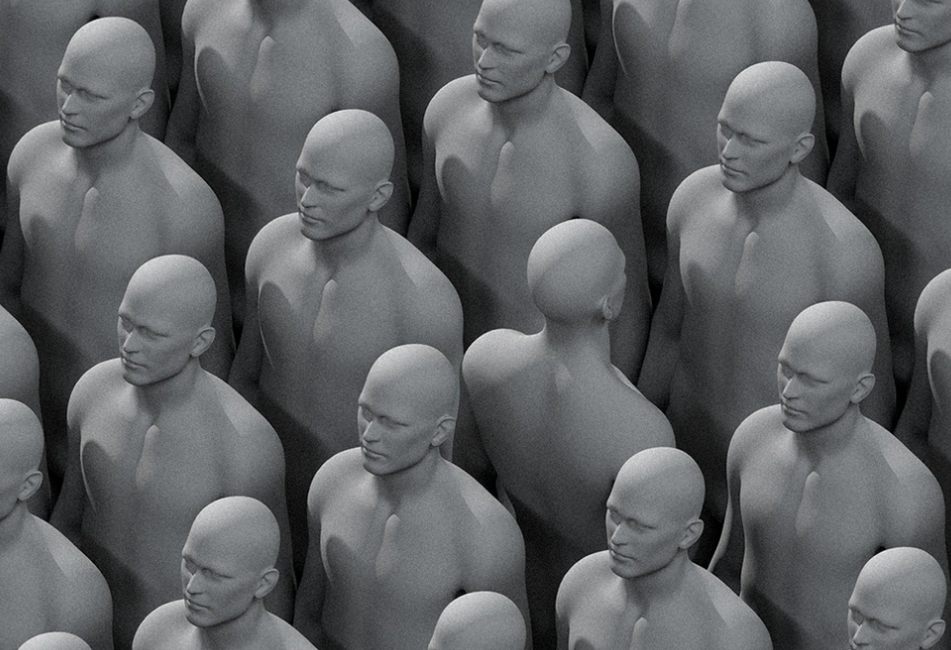 What is harder to understand is why. What are the reasons that high-ranking members of the Republican party betray the ideals they once stood for?

In a recent article in the Atlantic magazine, titled “History Will Judge the Complicit,” noted historian Anne Applebaum attempts to answer this question, using historical analogies.

According to her analysis, about a year and a half into the Trump administration many officials in public life began to adopt strategies, tactics, and self-justifications similar to what the inhabitants of occupied countries have used in the past.

She compares their actions to the experiences of Frenchmen in 1940, or the East Germans in 1945, or of Czeslaw Milosz – a Polish collaborator — in 1947.  All accepted, she says, an alien ideology or a set of values in sharp conflict with their own.

Her most poignant example is Senator Lindsey Graham who, in her words, had been devoted to “America’s democratic traditions and the ideals of honesty, accountability, and transparency in public life.” She compares that to his current willingness to look the other way, such as when Trump tried to manipulate a foreign leader into launching a phony investigation into a political rival or when he supported Trump’s policy to abandon the Kurds in Syria.

What motivates these enablers — Republican supporters and apolitical members of the government bureaucracy – to  “to adhere to a blatantly false, manipulated reality” and to justify Trump’s “alternative value system”?

Here are some conclusions that Applebaum has distilled from her research:

Applebaum concludes that the price of collaboration in and around the Trump administration has been extraordinarily high for the country.  In her view, “the unwillingness of Republican “collaborators” to rid the country of a president whose operative value system – built around corruption, nascent authoritarianism, self-regard, and his family business interests – runs counter to everything most of them claim to believe in.”  Had they been willing to speak up as soon as Trump’s unfitness for office became evident, “thousands of deaths and a historic economic collapse might have been avoided.”

She ends by raising but only partially answering the question: What would it take for his “collaborators” to admit that the Trump cult is destroying the country?  Unfortunately, there is sparse evidence to suggest it will happen anytime soon.  Our duty and best hope for getting our country back is to win the elections in November.

Photo: The cover of the current issue of The Atlantic, featuring a story by Anne Applebaum on how authoritarian figures co-opt the values of their supporters

Bob Leggett is a former intelligence analyst and military veteran with a doctorate in economics from Lehigh University. He is a member of Hunter Mill District Democratic Committee.