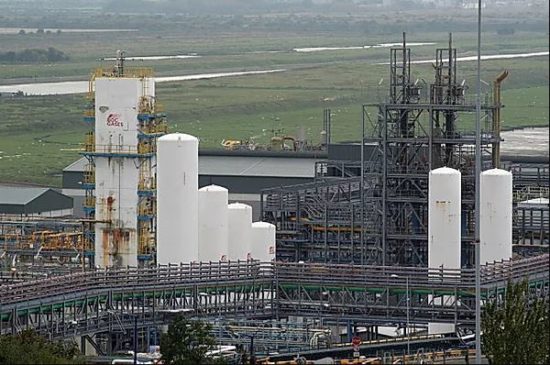 The bill, SB 992, would greenlight the largest fossil-fueled electrical plant in Virginia ever, the Chickahominy Plant, producing 1,600 MW and costing a proposed $1.6 billion. In addition, the bill approves a second fossil-fuel fired power plant in the same area,  producing 1,066 MW, for a total investment of over $2.2 billion.

The bill is opposed by, among other, the Virginia Grassroots Coalition, a grouping of 40 civic associations representing more than 10,000 citizens, as well as a local citizens group, Concerned Citizens of Charles City County.

The bill has passed the state Senate and is now being considered by the House Agriculture Committee.

For the bill to fail now, it would need to be voted down in the House Agriculture Committee. The list of Democrats on the committee is below, starting with committee chair Ken Plum, whose constituency is largely based in Hunter Mill.

If you wish to express your view on this bill, do so as soon as possible, as the bill is being considered currently.