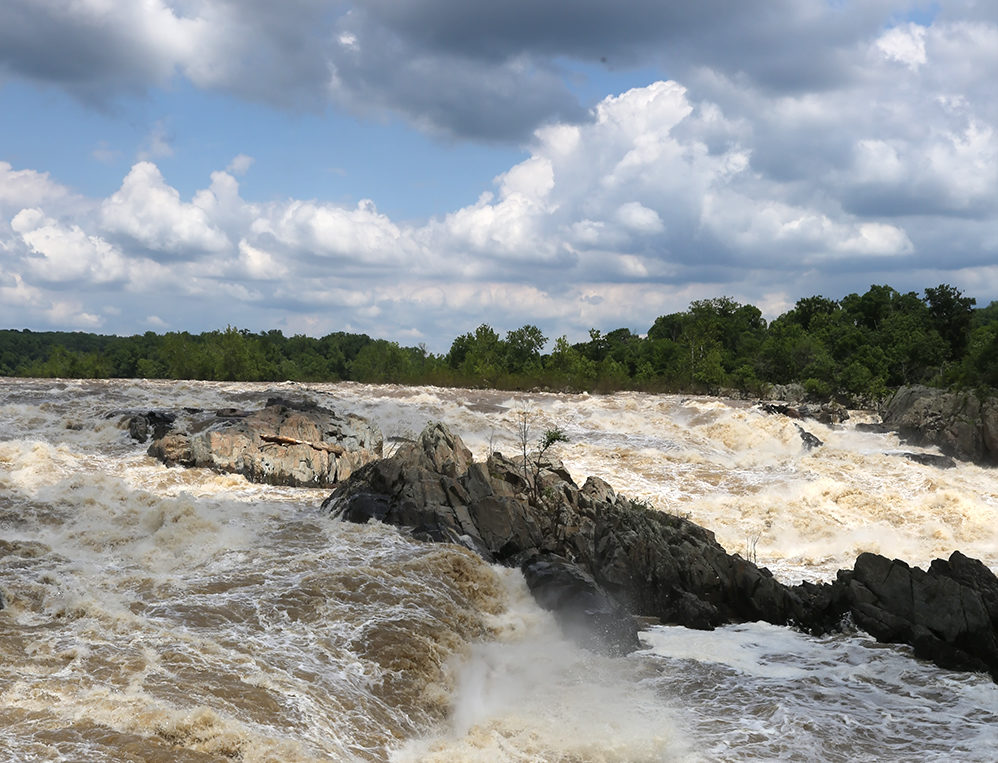 Virginia’s citizen boards will retain control over pollution emitters for at least another year as a bill to transfer this authority to a state agency has been downgraded to require passage by two consecutive annual legislatures.

In the interim between the current session and the next, beginning in Jan. 2021, the bill would require the state Department of Environmental Quality to review the Virginia process and compare it to those of other states. (Read bill and amendment here)

Bill sponsor Del. Mark Keam (D-35) said he amended the bill to require the review and repassage in order to “start the process of reform” of a permit regime that he says lacks accountability.

Del. Keam’s bill, HB 705, would also give the legislature majority control over naming members to the Air Pollution Control Board, Water Control Board, and  Waste Management Board. Now the governor has sole authority to appoint members to each of the 7-person boards, which exercise regulatory authority over pollution sources.

Keam said the current process, which dates its origin to the founding of the Water Board in 1946, has a “narrow perspective” because it has “zero input from the people’s branch” of government, ie the legislature. His  bill would reduce the governor’s allotment to two members of each board, with the Senate having two, and the House three.

Keam added that now the state Department of Environmental Quality (DEQ), which enforces the citizen boards’ findings,  “sends decisions to the boards to avoid accountability” and should take responsibility for its actions.

The bill came under criticism from environmental activists including a former DEQ director who said it would be a “terrible idea” for his agency to have sole authority to regulate polluters.

“No system is perfect, but for decades our environment and our economy have benefited from vesting authority over emissions with those who are most affected, the citizens of our state,” said Bob Burnley, DEQ director from 2002 to 2006. (Read his opinion piece in The Blue View)

Brad Swanson is the editor of The Blue View